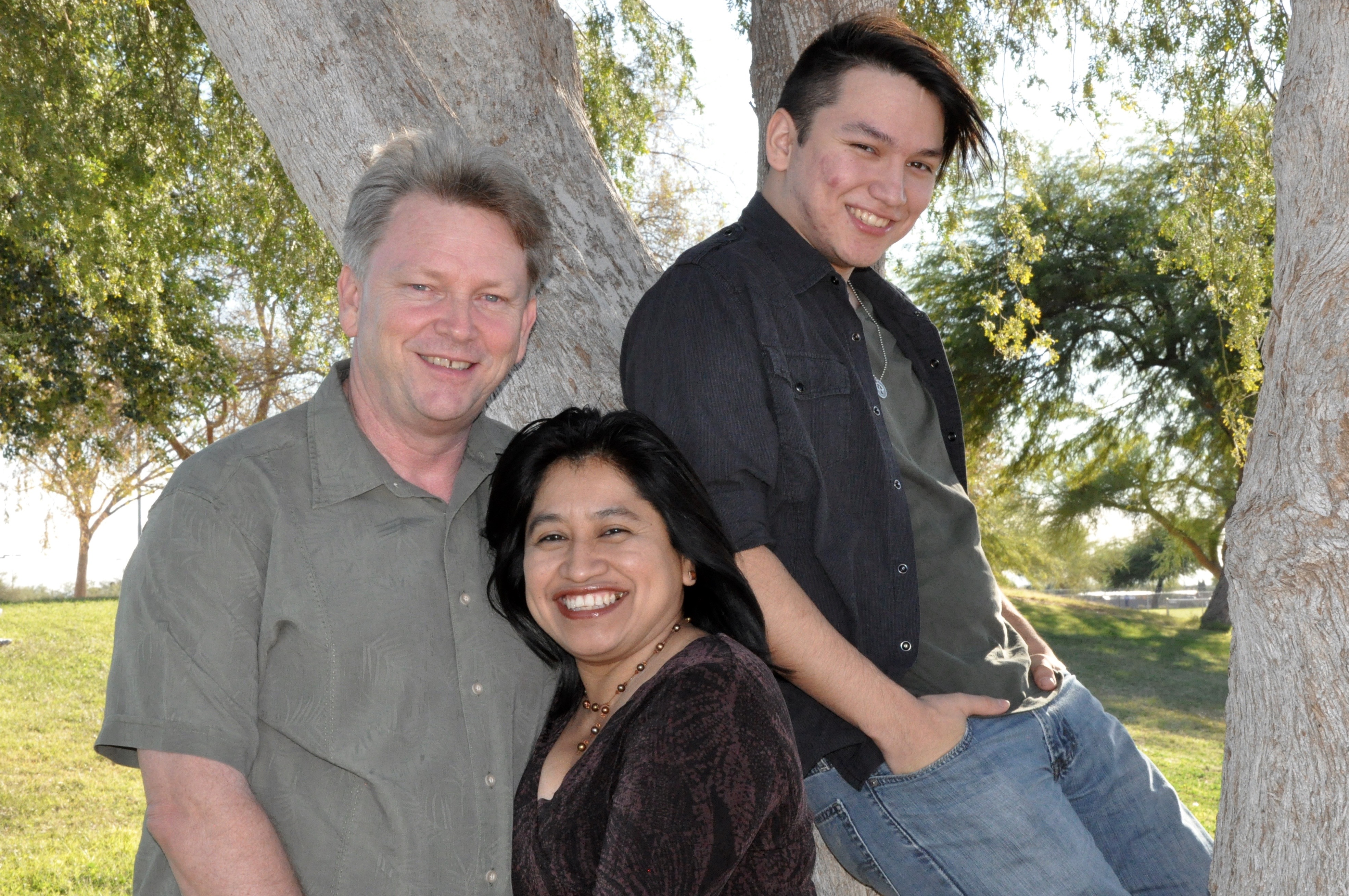 Pastor Mike Harding has been in the pastoral and teaching ministry since 1986. He is a graduate of Rhema Bible Training Center in Broken Arrow, OK. He also has a Bachelor's Degree in Education from Arizona State University. Cris Harding received ministry training in La Huasteca Bible Institute in San Luis Potosi, Mexico. Mike and Cris were married in 1993 and have one son, Todd. 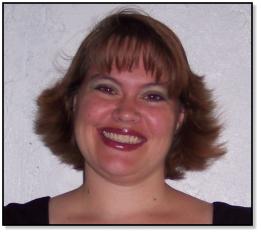 Associate Pastor Marcy Saggio has been on staff since April, 2012. She became a pastor with Love Gospel Church in 2010 after serving with the church for 10 years and studying under Pastor Mike Harding for 20 years. She has been married to Soren Saggio  since 1996 (look for him playing trumpet on the stage) and they have two children, Lorien and Zane.